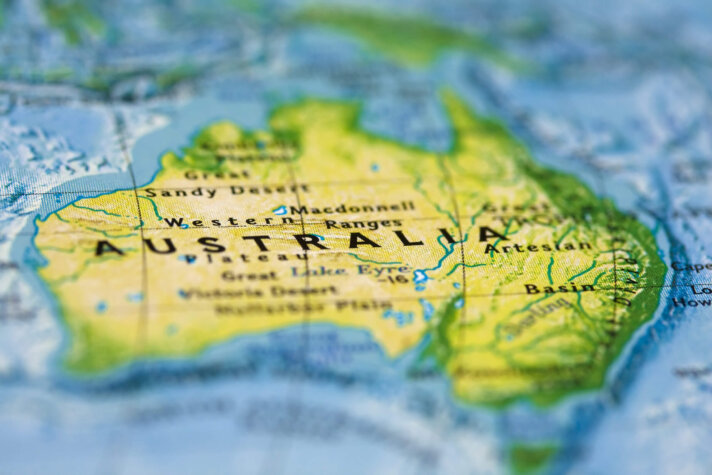 The feasibility of a potential green hydrogen production, storage and export facility is being explored for the Dalrymple Bay Terminal at Hay Point, Queensland, Australia.

Work on the study is expected to commence this year, and the project partners believe that results will highlight the great potential in the Dalrymple Bay Terminal area.

On the study, Anthony Timbrell, CEO of DBI, said, “The Dalrymple Bay Terminal at Hay Point is an established export port, known globally for its key role in supporting the global steel supply chain.

“The terminal is ideally placed to develop a green hydrogen facility due to its deep water port, the established Mackay industrial zone, the availability of land and water and position within one of Queensland’s Renewable Energy Zones.”

Timbrell, continued, “The Dalrymple Bay Terminal has operated for nearly 40 years and we remain fully committed to maintaining and expanding existing infrastructure to assist our current customers to service the world’s steel sector.

“The possible addition of new hydrogen-based products to complement our current export position would see DBT play an even bigger role in the export of key resources to satisfy the world’s demand for steel and low carbon energy sources, such as hydrogen. We look forward to engaging all stakeholders during this feasibility study stage.”