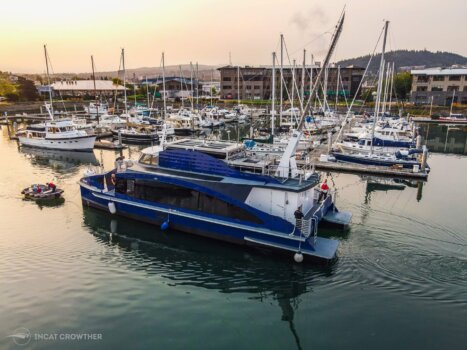 Hydrogen holds substantial promise in a range of applications but perhaps the most significant of them all is in shipping. Hydrogen, and derivatives such as ammonia and methanol, could be a vital cog in decarbonising the maritime industry across the globe including in the US.

The US has several projects that showcase the significant impact hydrogen could have on the maritime sector. Hydrogen-powered passenger ferries, for example, have become a popular use for the clean fuel that’s only emission is water vapour.

Hydrogen’s potential in US shipping