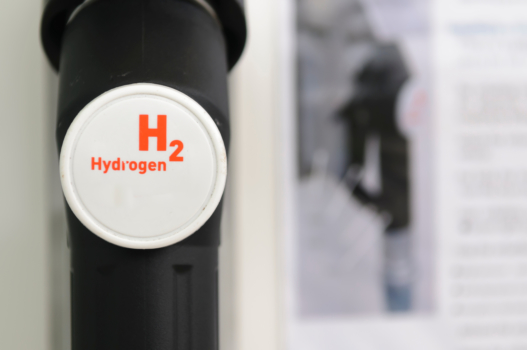 The European Commission will support the development of a hydrogen station in Madrid as part of the ECO-net Project, coordinated by Enagás.

As a whole, the project has an overall budget of approximately €13m and includes the construction of 16 supply points for fuel alternatives for heavy vehicles and cars within a period of up to three years.

The supply points – one hydrogen – will be a first in Spain at 700 bar pressure and will be distributed along the Spanish corridors of the Trans-European Transport Network.

In addition to financial support from the European Commission, the project has a loan from the Instituto de Crédito Oficial (ICO) covering approximately 50% of the project, with Enagás contributing the remaining amount from its own resources.

The ECO-net Project has won the support of different companies such as Toyota and institutions such as GASNAM and the European ECO-GATE project.