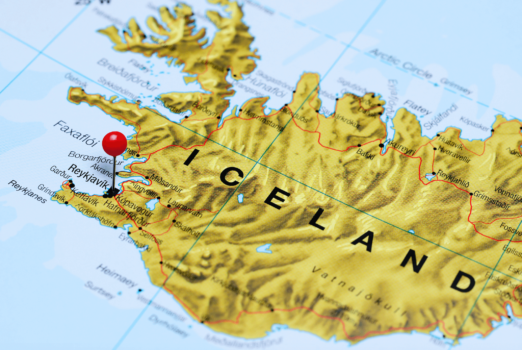 Hydrogen to play a key role in Iceland’s energy transition

Icelandic New Energy has now established a vision describing the role of hydrogen in Iceland’s energy transition – a vision until 2030.

It is viewed as a living document where new technological developments can be incorporated. It is also the first building block towards a full-scale Roadmap of hydrogen in Iceland until 2050.

For over two decades, Iceland has been viewing the role of hydrogen in its strategy to decarbonise its fuel consumption.

The transport sector is currently responsible for a large share of greenhouse gas emissions in Iceland, which has resulted to the Government implementing various incentives to stimulate the adoption of zero emission vehicles across the country.