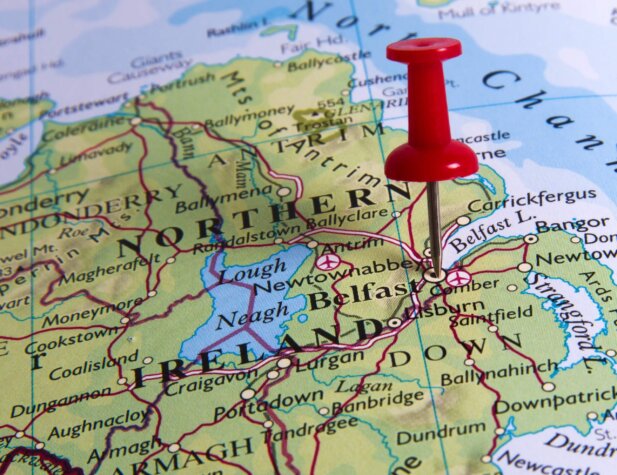 Hydrogen has been identified as a key source of power for Northern Ireland’s decarbonisation projects ranging from mobility like buses and trains to utilisation in the gas grid for heating.

The research team, funded by Northern Ireland’s Department for the Economy, presented several case studies in which green hydrogen could be made by electrolysis, powered by renewable electricity, and how it could be integrated by 2030.

The new report led by GenComm project partners, National University of Ireland Galway (NUI Galway), Dublin City University and HyEnergy, and has outlined the progress Northern Ireland is making in its decarbonisation goals.

The results demonstrate the technical, environmental, and economic feasibility of hydrogen production and use at scale in Northern Ireland.

Dr. James Carton, Assistant Professor at Dublin City University, said, “Northern Ireland is leading the way in the integration of renewables with other sectors such as transport, using green hydrogen.”

“This report highlights the fervent prospect for hydrogen to become a key part of Northern Ireland’s economy and low carbon energy transition.”

Not only does the research outline the efforts of the Northern Ireland Government to transition to a greener hydrogen economy, but has also identified potential issues and challenges that the region must overcome to successfully achieve decarbonisation.

These include world class onshore and offshore renewable energy resources, an entrepreneurial and innovative engineering and manufacturing sector, strong and modern electricity and gas interconnections with Great Britain and Ireland, and large-scale salt cavern storage sites.

“We hope that our work can spur further interest in hydrogen’s role in Northern Ireland’s energy future.”