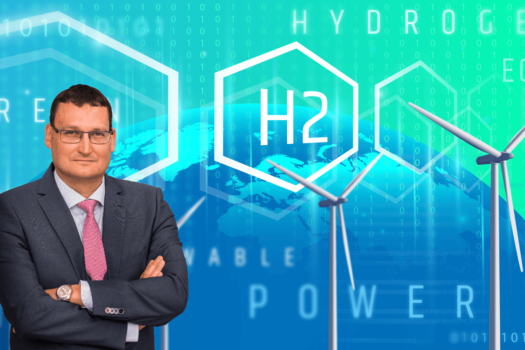 Hydrogen Valleys have recently become a global phenomenon, with integrated, complex projects emerging across the world in a drive to accelerate the development of the hydrogen-driven economy.

In her State of the Union address of 16th September, 2020, European Commission President von der Leyen pointed to the role of Next Generation EU to help deliver hydrogen valleys “to bring life to rural areas”. More recently, in a speech to the Hydrogen Council, she mentioned their role in creating a “true European clean hydrogen market” as they will allow Europe to produce hydrogen where it is most economical and build the infrastructure needed to distribute it, while creating growth and jobs. Indeed, this is exactly what Hydrogen Valleys and Hydrogen Islands are: “Places where clean hydrogen creates growth and jobs in full respect of the environment”.

It does not come as surprise then that more than 1,000 participants from across the world gathered on 19th January for the launch of the Hydrogen Valley Platform (H2V.eu). This platform was developed by the FCH JU, on behalf of the European Commission, under the umbrella of Mission Innovation “Renewable and Clean Hydrogen” Innovation Challenge.

The platform presents and connects the existing regional clusters, with 32 hydrogen valleys from 18 countries already featured on the platform.