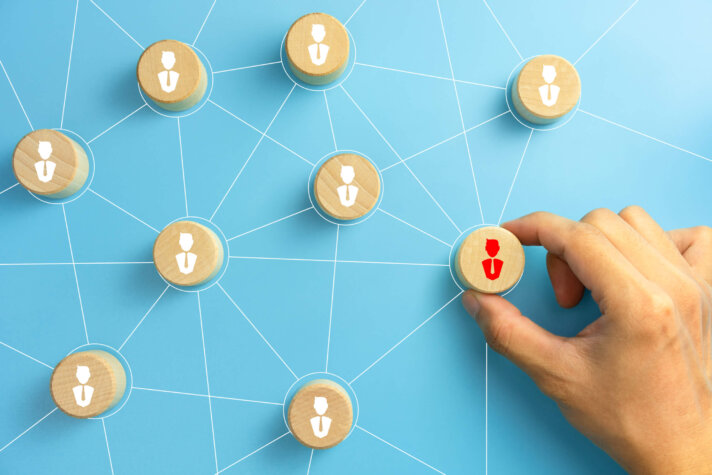 Michel Archambault and Shannon Haliday have been elected as the new Chair and Vice-Chair of Hydrogène Québec.

Archambault, the associations new Chair, has worked for several hydrogen organisations in Quebec, Ontario and Belgium, and currently works for Cummins as a business development director for its fuel cell and hydrogen technologies.

“It is an honour and privilege to chair Hydrogène Québec,” he commented. “I have worked in the hydrogen space for close to 20 years with the same belief that it will play a role in the energy transition.  These are exciting times for this incredible energy vector that can decarbonise multiple sectors including transport electrification and industries.”

“Quebec is one of the best places on earth for the production of affordable and clean hydrogen and one of the key missions of Hydrogène Québec is the develop this industry and create an eco-system that will benefit our planet and our economy.”

Elected to the position of Vice-Chair is Halliday, who currently serves as Vice-President of Sales and Marketing at Hydrogen Technology and Energy Corporation (HTEC).

Halliday opened a trade office for the Government of Quebec in Vancouver and has worked for Natural Resources Canada primarily on hydrogen, fuel cells, and transportation technologies. She led business development activities while at Powertech Labs and at a tidal energy company and represented Canada on the UC Davis Transportation Studies Advisory Board and an International Energy Agency’s Hydrogen Working Group.

Commenting on her appointment, she commented, “I’m excited to have the opportunity to help lead Hydrogène Québec. There is an extraordinary opportunity in Quebec for hydrogen and an impressive array of talent in the province to make this happen.”