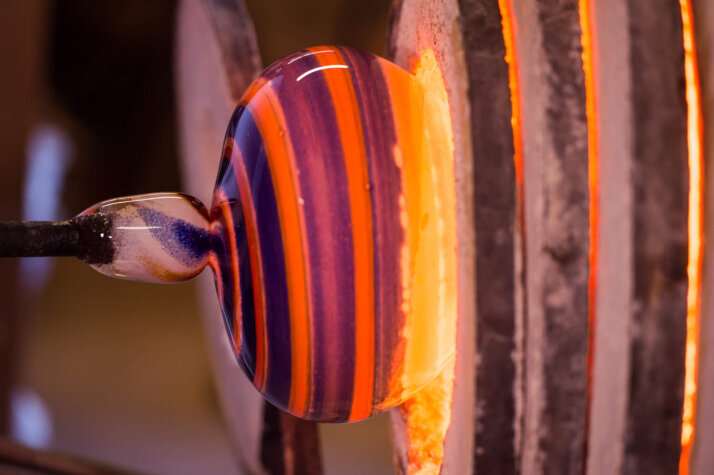 HyGear will provide its hydrogen recycling technology to one of the largest glass manufacturers in the world with the signing of a 10-year Gas-as-a-Service contract revealed today (June 9).

The long-term contract will be used to recover spent gases, such as hydrogen, in glass manufacturing.

HyGear’s gas recovery system is able to recover used gases, clean them to a production-grade standard and feed them back into the manufacturing process.

This approach reduces costs and improves the product quality due to the increased atmosphere refreshment rate whilst also being more environmentally friendly.

The pay-per-use contract is valued at approximately $1.6m in total revenues over the 10-year agreement and was signed after successfully validating the quality of gas over several tests at two flat glass manufacturing facilities in Germany.

In February, HyGear signed a similar agreement with Obeikan Glass Company at $1.2m in total revenues with delivery of this unit expected to occur later this year.

The company also believes that, with the recent deployments, it can accelerate the uptake of its generation and recovery products within the glass industry.

The company has identified over 400 glass manufacturing facilities worldwide that could benefit from on-site or local hydrogen generation with hydrogen recycling systems set to further reduce costs and emissions.

Speaking on the new deal, Marinus van Driel, President of Xebec Europe, said, “It was a great opportunity to partner with an established glass manufacturer to develop this system and demonstrate that our hydrogen recycling technology can contribute to the circular economy.

“This long-term contract demonstrates their confidence in our ability to create value in monetary terms and reduce the environmental impact, which is key to environmentally responsible companies.”

Exclusive: Hydrogen the next big opportunity for Xebec 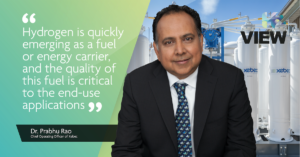 Headquartered in Quebec, Canada, Xebec is a leader in providing solutions for gas purification and conditioning in the renewable energy and industrial space.

The core of its capabilities lies with its unique pressure swing adsorption (PSA) units which are based on proprietary rotary valve technology.