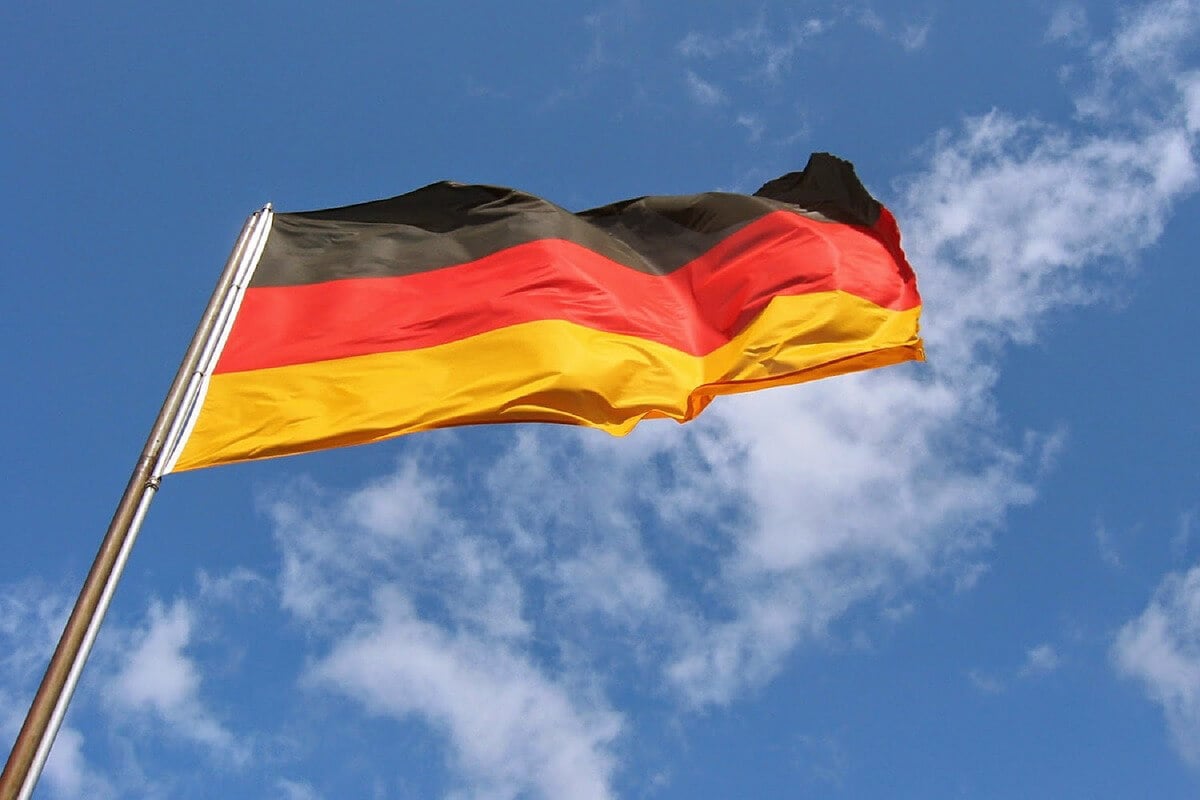 The nine winning regions of the HyStarter competition have been announced today at f-cell, one of the oldest international hydrogen and fuel cell trade events.

Kiel, Rügen-Stralsund, Country of Schaumburg, Lusatia, Weimar, Country of Marbug, Neustadt an der Waldnaab, Reutlingen and Allgäu, were all named winning regions of the project which will provide support to develop a hydrogen concept and a network of actors.

The challenges for each region in developing hydrogen concepts were varied and divided into seven categories: