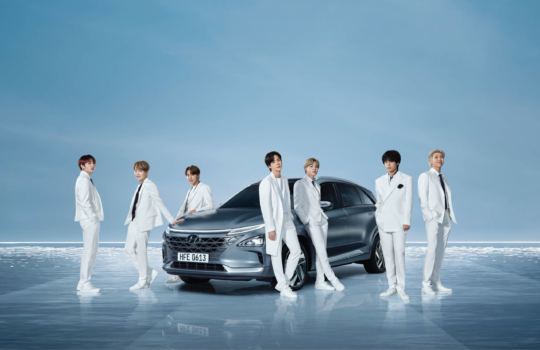 Hyundai’s flagship fuel cell electric vehicle (FCEV) NEXO appears toward the end of the film, presenting the company’s vision for hydrogen energy as the positive energy for a better tomorrow.

Read more: Hyundai put an Olympic athlete in a bubble breathing only the emissions of a NEXO