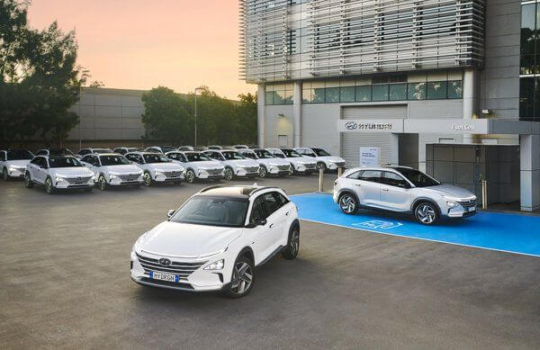 Hyundai Motor Company Australia today announced the arrival of 20 NEXO vehicles that will be deployed by the ACT Government fleet from the third quarter of this year.

The NEXO SUV is the first hydrogen-powered vehicle to meet Australian Design Rule (ADR) certification, and the delivered fleet will be the first use of hydrogen vehicles by any Australian Government.

Canberra’s 700-bar hydrogen refuelling station will provide filling capacity for the fleet once opened in the third quarter of this year, in conjunction with the NEXO’s official launch in Australia.