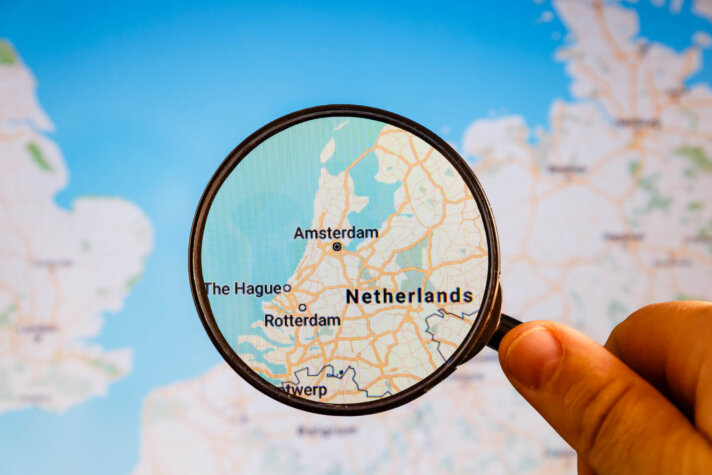 Hyzon Motors today (May 20) said it has joined a new Dutch initiative in Utrecht that is aiming to deploy 1,800 hydrogen vehicles and up to 10 hydrogen refilling stations by 2050.

This has seen the signing of a Covenant on Hydrogen in Mobility in Utrecht that will see commitments to several developments in the region.

The developments include construction of five to 10 hydrogen filling stations, operationalising 300 hydrogen powered trucks, putting 1,500 lighter hydrogen vehicles into service as well as one to two water vessels and two to five coach buses.

The company will leverage its existing technology to supply zero-emission transportation solutions for the initiative.

The initiative brings together partners at the forefront of the transition to hydrogen with the goal of stimulating production of green and developing regional hydrogen fuelling infrastructure.

The clean fuel will power commercial vehicles including trucks and buses on the streets of Utrecht using hydrogen fuel cells.

The province of Utrecht is a leader in hydrogen mobility space with multiple hydrogen fuelling stations already in use and additional stations planned.

Utrecht’s ambitions are particularly noteworthy due to the aggressive timeline: the parties have pledged to reach these goals by 2025.

While the global transition to zero-emissions transportation is still in its early days, the initiative underscores both the importance and the viability of accelerating the shift.

Hyzon Motors Europe BV moved into its new production facility in the Groningen area earlier in 2021 and is starting to produce and deliver hydrogen trucks to customers from that facility.

Hydrogen will play a significant role in decarbonising transport; if we focus on building out the ecosystem through collaborations such as this and the Hyzon Zero Carbon Alliance, we can reach our zero emissions goals that much more swiftly.”