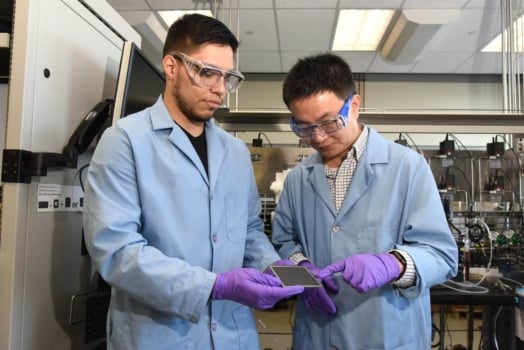 Both the National Renewable Energy Laboratory (NREL) and INL will co-lead H2NEW, which will advance hydrogen production using both low and high temperature electrolysis.

The programme will conduct research, development and demonstration of large-scale, affordable electrolysers and has an end goal to be able to produce hydrogen at a generalised cost of $2 per kg.

Gary Groenewold, INL Researcher, “DOE has a strong interest in hydrogen generation. They’ve got technology they feel can be pushed from mid-range research to the pilot plant level.”

NREL will also lead the second consortium, HydroGEN 2.0, which will focus on fundamental science questions by facilitating collaborations between national laboratories, academia and industry.

Both consortia are funded by DOE’s Hydrogen and Fuel Cell Technologies Office, within the Office of Energy Efficiency and Renewable Energy.