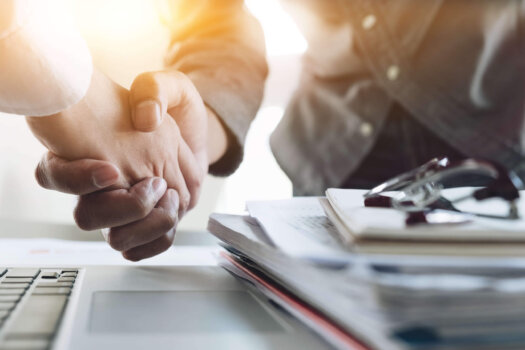 Vancouver-based Palcan produces power systems for the transportation industry that are powered by hydrogen generated from methanol, rather than traditional fuels such as gasoline or diesel.

The agreement allows the use of Palcan’s technology outside of electricity-generation for charging networks, and into other areas of industry, such as hydrogen-based batteries and vehicle charging stations.

The methanol to hydrogen technology will allow fuel station assets, that are typically owned and operated by oil companies or via local independent operators, experience the anticipated financial impact from mass adoption of electric and hydrogen-powered vehicles.