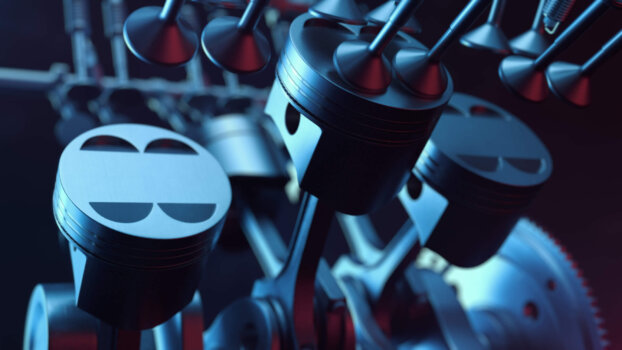 By Molly Burgess on May 06, 2021
Translate
News Exclusive

Utilising the company’s patented and proprietary High Pressure Direct Injection (HPDI) 2.0™ System, the heavy-duty internal combustion engine is a concept which can run on a number of different fuels, including hydrogen and biogas.

When the trials commenced, David Johnson, CEO of Westport Fuel Systems, said it marked the first ever HPDI to operate on hydrogen, and it demonstrated the inherent versatility of the company’s HPDI system to utilise a range of gaseous fuels and provide a long-term carbon-reduction strategy.