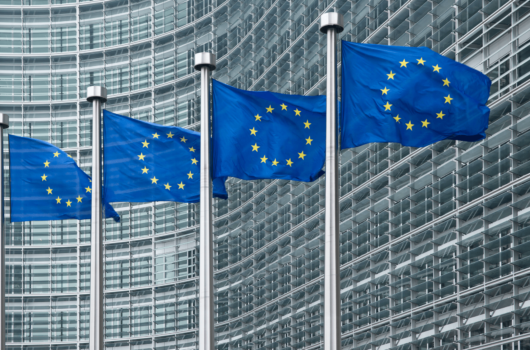 Industry calls on the European Commission to prioritise renewable hydrogen

26 leading companies active in the energy market have signed a letter calling on the European Commission to prioritise renewable hydrogen in the upcoming EU Taxonomy.

Addressed to five EU politicians including Frans Timmermans, Executive Vice-President for the European Green Deal, and Energy Commissioner Kadri Simson, the letter has been signed by the likes of Nel, Orsted, Iberdrola, Enapter, the Renewable Hydrogen Coalition and more.

Similar calls have previously been made by industry players.