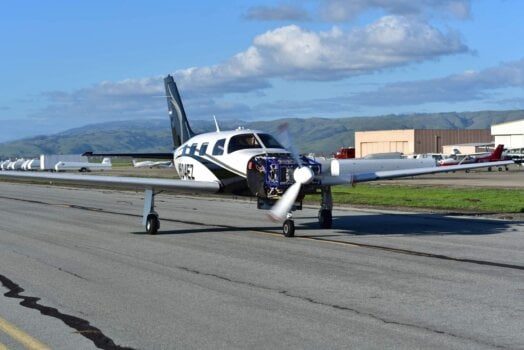 The hydrogen-focused powertrain developer today announced that Brown has invested in the company as a seed investor and will act as an infrastructure advisor to the business, while Ourmières-Widener will join as an airline market advisor.

The addition of Brown and Ourmières-Widener as advisors follows hot on the heels of a significant leap forward in the company’s programme with the UK’s first ever commercial-scale electric flight, featuring the largest zero emission aircraft currently flying in Europe.