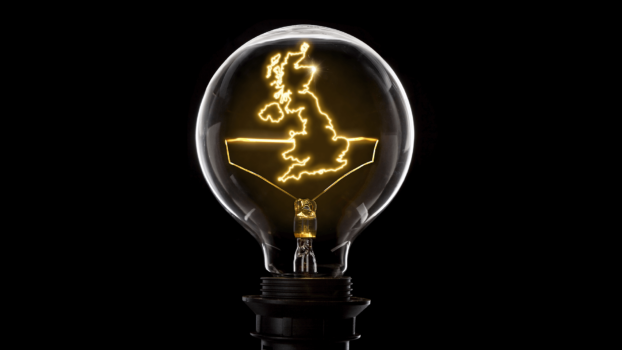 5GW of low carbon hydrogen production by 2030 is not enough, says the UK’s hydrogen industry as it reacts to the government’s first-ever hydrogen strategy unveiled this morning (August 17).

In fact, there are already projects in the early stages in Britain that will achieve this number, says GlobalData, which has tracked the equivalent of 4.6GW of proposed projects, with further projects potentially adding more capacity to the pipeline.

Barbara Monterrubio, Energy Transition Analyst at GlobalData, said the 5GW number is also “far behind” other European countries like the Netherlands and Germany, which already have 15GW and 14GW of respective projects in the pipeline.

“Additionally, the UK target is dwarfed by the EU’s 2030 target of 40GW of low-carbon hydrogen capacity,” Monterrubio said.