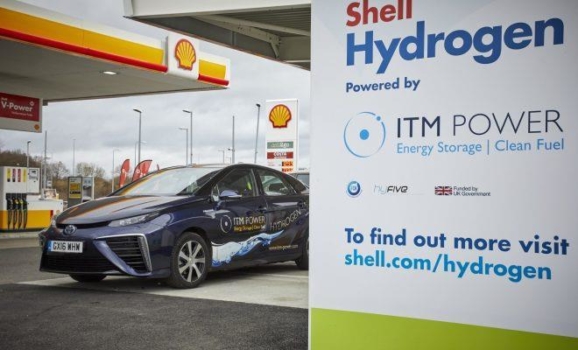 ITM Power today said it had extended its hydrogen refuelling agreement with Shell.

The new agreement will run until 2024 and covers the refuelling of all types of hydrogen vehicles, from passenger cars to commercial vehicles, including buses, trucks, trains and ships.

The hydrogen station at Shell Gatwick is under construction and will be opened later this year, Shell Derby will also follow in 2019, with two further London stations planned.