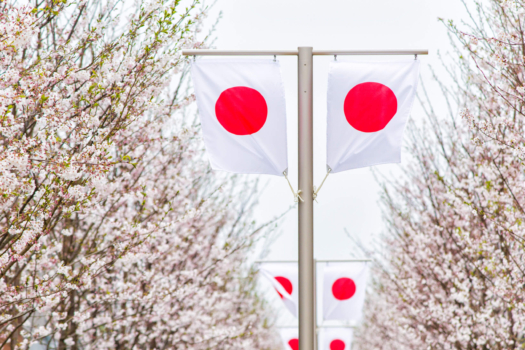 As part of a new agreement, the five companies will work together to further heighten system control and water electrolysis, to help meet growing demands and reduce Japan’s greenhouse gas emissions.

Throughout the project, the consortium will look at power-to-gas, using hydrogen to enable large-scale, long-term energy storage. Throughout the course of the project, Toshiba ESS will supervise the overall project and the hydrogen energy management system.

Commenting on the project Yoshihisa Sanagi, General Manager of the Hydrogen Energy Business Division at Toshiba ESS, said, “It is a great honour to contribute to the formulation of the hydrogen supply chain in Fukushima. We will continue to support expanding hydrogen energy for a low carbon society through our hydrogen-related technologies and solutions,” he continued.

Tohoku Electric Power will verify how to apply the large-scale power-to-gas system, which is based on the premise of a stable power supply, aim to expand the development of renewable energy, and contribute the to the reconstruction of Fukushima Prefecture as a local power company continuously.

Also playing a key role is Tohoku Electric Power Network who will verify the improvement of the supply-and-demand balance through demand response using the power grid control system, and work to expand the introduction of renewable energy as well as ensure the stable operation of the power system simultaneously.