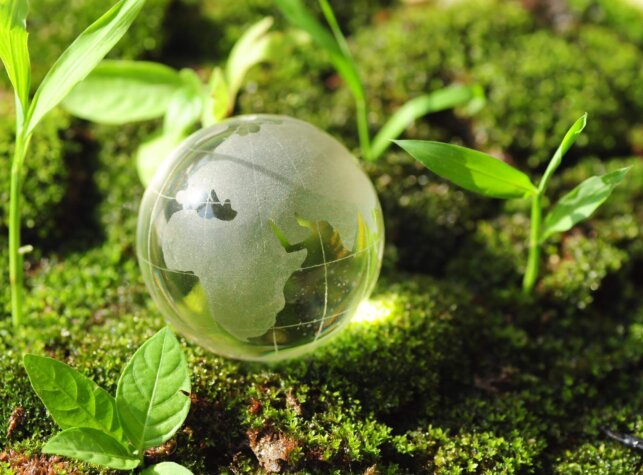 Advanced energy and environment technologies, including hydrogen production, and hydrogen mobility, are at the heart of a newly formed Japanese consortium.

Formed of between the National Institute of Advanced Industrial Science and Technology (AIST), Toyota Motor Corporation and Toyota Central R&D Labs, the group has joined forces in hope to accelerate carbon neutrality through a four-step research plan.

Developing elemental technologies for the production, transportation and use of hydrogen is a key focus here, and something which Toyota is already heavily involved in throughout a series of various projects worldwide.

One of the largest national research institutes in Japan, AIST is also already active in a number of projects which hope to realise carbon neutrality, including, solar power, the production of hydrogen and other forms of renewable energy.

Now, having joined forces, the partners can further advance their research to make the most of such technology.

For the hydrogen aspect of its research, the trio hope to develop elemental technologies capable of resolving various issues related to the realisation of a hydrogen society, in which, production, transport and related technologies are set to be a key focus.

No further details of its proposed hydrogen research have been released.

In addition to the hydrogen aspect of the study, the group will also look at establishing energy scenarios for achieving carbon neutrality, establishing urban energy networks and developing high-efficiency solar power generation systems.