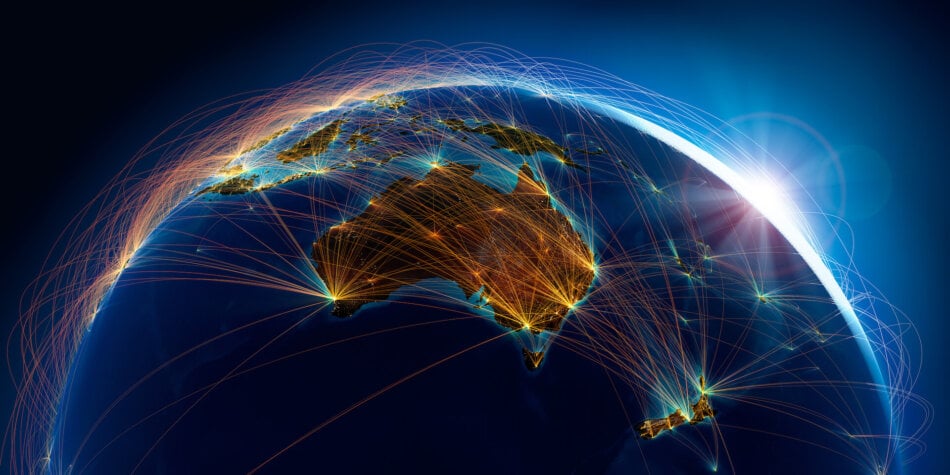 Recognising the potential that Australian hydrogen exports could have for the wider Asian markets, the Japanese Government is providing financial support for a green hydrogen export project in South Australia.

Revealed today (Nov 16), the Marubeni Corporation’s hydrogen production project will receive financial support from the Japanese Ministry of the Environment to support the introduction of hydrogen to the Indo-Pacific region to cooperate with developing countries.

This will ultimately reduce the greenhouse gas emissions of countries in the region with the use of hydrogen.

Marubeni will be creating green hydrogen derived from renewable energy projects based in Southern Australia and is working closely with the South Australian Government for its development which includes site selection.

Marubeni said that it selected Southern Australia due to the region’s already available high-quality natural resources as well as the state’s developed infrastructure.

The project had been revealed during a COP26 presentation in which the Japanese Ministry pf the Environment showcased how it is supporting the global supply chain for hydrogen to accelerate the energy transition.

“For a number of years, we’ve been building relationships with key governments and companies who are interested in hydrogen produced by renewable energy. It’s wonderful to see these partnerships solidifying into investments.”

Tsuyoshi Yamaguchi, Japanese Minister of the Environment, said, “Today’s side event is a great start to our bilateral cooperation between Japan and Australia to expand the green hydrogen market and build an international supply chain in the Indo-Pacific area, including the island countries in the Pacific.”