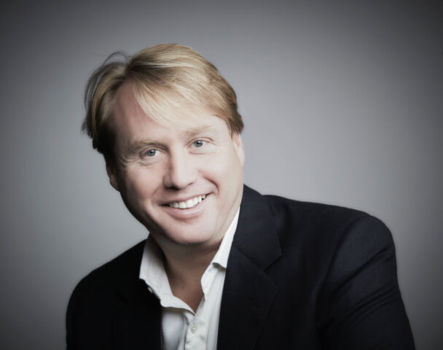 The man behind plans for 3,000 hydrogen buses to be deployed across the UK says a report by think-tank Policy Exchange, calling for more capital investment in hydrogen, is exactly the kind of action the UK Government should be taking.

Jo Bamford, who owns hydrogen energy producer Ryse Hydrogen and Northern Ireland-based bus company Wrightbus, has been pushing for investment in the technology to help get the hydrogen economy moving.

“The time is now to invest in hydrogen and make the UK a leader in the technology, and I applaud Policy Exchange on its findings,” said Bamford.

“I am fully committed and have invested heavily in providing not only thousands of hydrogen buses to the streets of cities and towns, but also to building a strong hydrogen infrastructure across the UK. This will help kickstart the UK’s hydrogen economy, which has the potential to create a quarter of a million green jobs.”