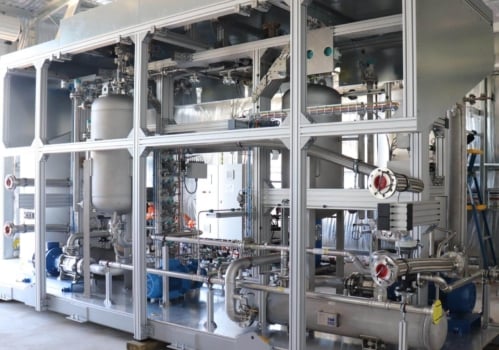 A “significant” milestone has been achieved today at a pioneering renewable hydrogen production facility being developed in Adelaide, Australia with the installation of its key component, an electrolyser.

The Siemens 1.25MW proton exchange membrane (PEM) electrolyser being installed at the Hydrogen Park South Australia (HyP SA), in the Tonsley Innovation District, will employ electricity from renewable sources to split water into oxygen and hydrogen gas, producing up to 480kg of hydrogen per day.

The renewable hydrogen will then be blended with natural gas for feeding into AGN’s existing suburban natural gas networks.