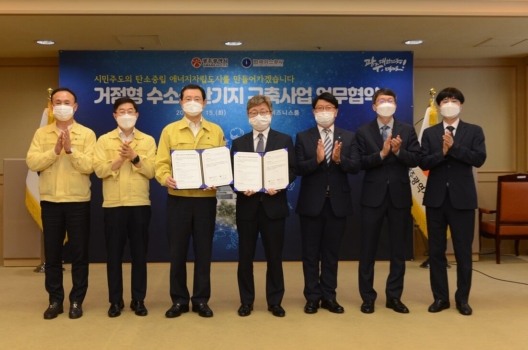 The agreement will see the construction of a medium-size hydrogen production based which will be capable of producing more than four tonnes of hydrogen per day, by utilising the natural gas supply chain in areas where hydrogen demand is expected to increase.

Scheduled to be completed in December 2022, the facility will serve as a stable supply of hydrogen to the Honam area within 70km of Gwangju Metropolitan City.

KOGAS’s President and CEO, Chae Hee-bong, said, “With this agreement, we will work with Gwangju City to build a base-type hydrogen production base in a timely manner to lay the foundation for vitalizing the hydrogen economy in the Honam region.”

Australian and Korean engineers to unite for “critical” hydrogen workshop