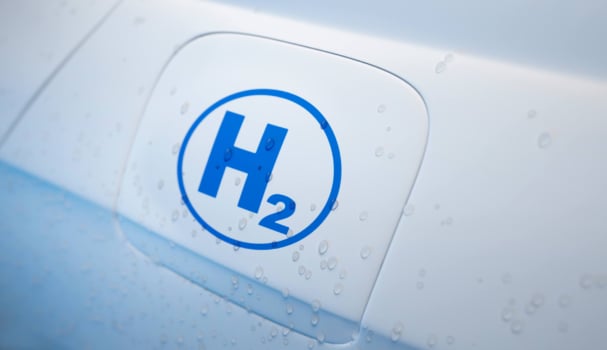 During a City Council meeting last month, Lancaster Mayor R. Rex Parris announced plans for the city to transition to hydrogen fuel as part of its green energy portfolio.

The Californian city, which achieved its 2010 goal of becoming the first net zero city in the world last year, wants to continue to be at the forefront of green energy and for hydrogen to play a key role in such efforts.

Mayor Parris, told the Council, “Hydrogen is becoming the go-to green fuel for power generation, energy storage, fuel cell cars and anything natural gas has been used for.”