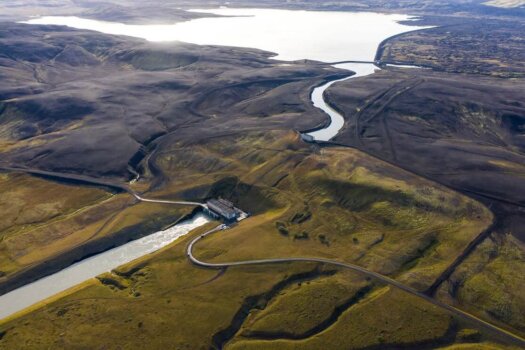 Landsvirkjun, the national power company of Iceland, and the Port of Rotterdam have completed a pre-feasibility study that has indicted that green hydrogen could be shipped from the Scandinavian company by 2030.

The results indicate that such a project could not only be technically feasible, but also financially attractive and would contribute significantly to the fight against climate change.

The two companies worked together to map out the key components of the value chain, from renewable power generation and hydrogen production in Iceland and then ship it to the Port of Rotterdam.

A comparison had been made of possible hydrogen carriers considering energy density, costs, demand, and other attributes.