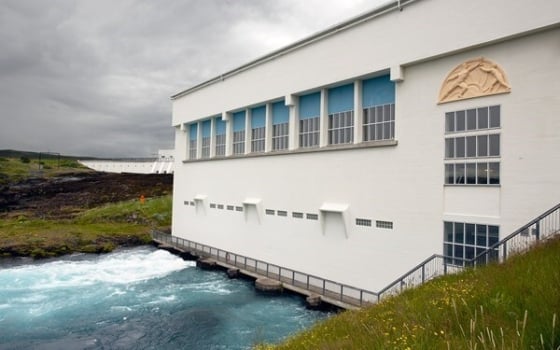 Iceland’s largest electricity generator Landsvirkjun – the National Power Company of Iceland – wants to develop a hydrogen production facility at the 16MW Ljósifoss Hydropower Station, about 70km outside of Reykjavík.

The unit would be housed in a 700m2 building that would be adequate for maximum production at 10MW, although the electrolysis will be built out in phases, increasing in capacity as demand increases.

“We would produce green hydrogen at Ljósifoss through the electrolysis of water with renewable power,” said Business Development Manager Nanna Baldvinsdóttir.

“This carbon-free method of producing hydrogen is still too uncommon, with most of the world’s hydrogen supply currently produced from natural gas with its respective carbon footprint.”

Landsvirkjun has presented the possibility to the District Board of Grímsnes and Grafnings District, who can decide whether to permit the facilities in their master plan.