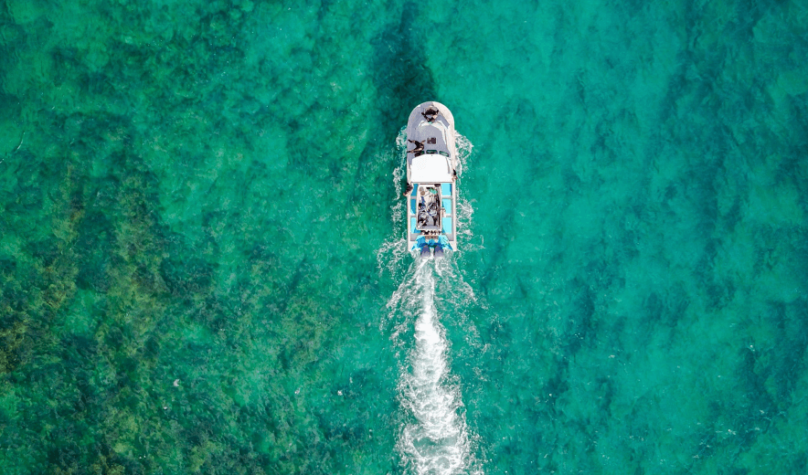 Launch of the GREEN HYSLAND initiative offers hope for Mallorca

A forward-thinking group of private companies, municipalities and research organisations from across Europe have launched a new hydrogen initiative that is set to make Mallorca’s energy supply greener and help revive the local economy that has been affected by the Covid-crisis.

The project, which has been baptised “GREEN HYSLAND”,  is in line with the new EU Hydrogen Strategy and will be the first Southern European Flagship project that creates an integrated ‘green hydrogen ecosystem’ in the Balearic Islands.

The project will include deployment of green hydrogen across the entire value chain in the island of Mallorca, spanning green hydrogen supply, local distribution by pipelines and road trailers and multiple end-user applications, including the fuel supply to a fleet of municipal buses and fuel cell rental vehicles, the generation of heat and power for commercial and public buildings, the supply of auxiliary power for port operations and the creation of a hydrogen refuelling station for cars and buses. The project also includes green hydrogen injection into the island’s gas pipeline network to decarbonise the local gas supply.

Enercy B.V., an expert consultancy in green hydrogen, had been invited to undertake the project application by Enagás, a Transmission System Operator (TSO) with 50 years’ experience in the development, operation and maintenance of energy infrastructures.

Enercy and HyEnergy undertook the planning, development, writing and delivery, following the guidelines of Enagás, of the EU funding application, for the project over a 4-month intensive collaboration period with Enagás at the beginning of last year.

The launch follows exactly a year after Enercy and HyEnergy successfully secured European funding for the Dutch HEAVENN project, the first European Hydrogen Valley, another milestone project for promoting the widespread use of green hydrogen.

The Fuel Cells and Hydrogen Joint Undertaking (FCH JU), a public-private partnership of the European Commission, has provided the GREEN HYSLAND project an EU grant of €10m, and the total expected investment of the project is €50m of public and private co-funding. The GREEN HYSLAND project consortium, led by Enagás, features 30 strong public and private partners from 9 EU countries as well as Chile and Morocco.

The funding granted to GREEN HYSLAND is the largest grant that the FCH JU has ever attributed to a Mediterranean country for the deployment of green hydrogen. Following the previous success of the HEAVENN project in 2019, this grant, and accompanying regional and national co-financing, enables the deployment of another green Hydrogen Valley in Europe; meaning that the island of Mallorca and Spain can take leadership in the field of Hydrogen to become the first hydrogen hub in Southern Europe.

As the project progresses, the GREEN HYSLAND hub will develop local expertise and new employment opportunities in the sustainable energy sector on the Balearic island, which will come as a breath of fresh air to the hard-hit economy of Mallorca.

Katharina Bouchaar, Enercy’s Managing Director said “We are excited to help bring green hydrogen to Mallorca through GREEN HYSLAND. Building upon the success of the HEAVENN project, the strong partnership we developed with HyEnergy and Enagás on this project has allowed us to successfully secure EU funding for another Hydrogen Valley in Europe. We are looking forward to helping the project succeed and develop the regional Roadmap for sustainable hydrogen in the Balearic Islands.”

Ian Williamson, HyEnergy’s CEO, said “This is a great hydrogen moment for Mallorca and Spain. GREEN HYSLAND will lay a strong sustainable foundation for a hydrogen enabled future which can be readily replicated around Europe and the world. Even more importantly this success cements our partnership with Enercy.”

“There is an art to developing, preparing and writing these projects and the combined expertise of HyEnergy and Enercy is world leading. I look forward to working with them frequently in the future. Now we stand ready, together with the rest of the region, to deliver on the opportunity this funding gives us to create another sustainable hydrogen ‘greenprint’ for the future.”

Jesus-Manuel Gil, Enagas said, “It was a pleasure working in partnership with the Enercy and HyEnergy teams on delivering the GREEN HYSLAND European proposal. GREEN HYSLAND is a project which will show Europe what Mallorca and Spain can contribute to the Energy Transition and at the same time it will put our country on the global hydrogen map.”

“We are looking forward to coordinating and delivering this exciting project in partnership with Enercy, HyEnergy and the rest of the GREEN HYSLAND consortium.”