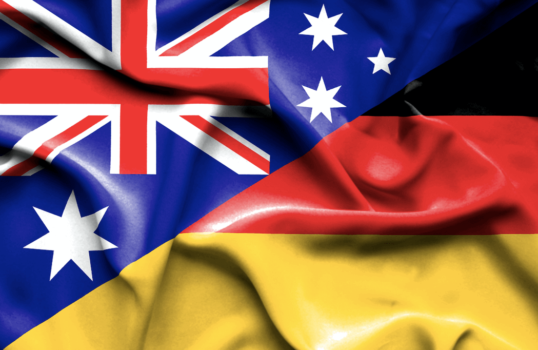 LAVO, an Australian technology and lifestyle company powered by hydrogen, has laid the groundwork for its expansion into Germany with the establishment of LAVO Germany GmbH.

Germany has seen significant investment in its hydrogen market, €9bn ($10.9bn) by the government, to put the nation at the forefront of international clean hydrogen energy technology.

Because of this, Germany has been recognised as a key market for the company and, to break into the lucrative market, LAVO has established a German subsidiary, LAVO Germany GmbH, which will be based in Berlin and led by Matthew Driscoll.