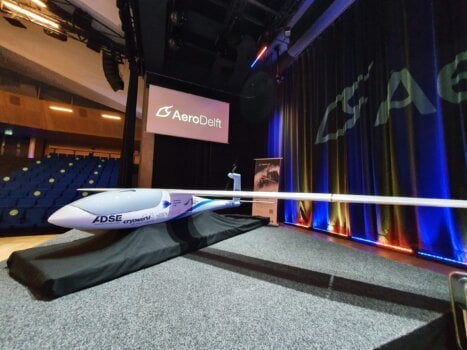 AeroDelft has revealed the finished structure of its prototype aircraft powered by liquid hydrogen.

Dubbed Phoenix PT, the new aircraft was revealed in February and brings the team one step closer to achieving sustainable aviation.
AeroDelft said the next step is to take the aircraft to the skies, requiring the internal components that power the propellor, as well as the certification of the plane to be finished,

As the engineers working on these components, such as the hydrogen tank, fuel cell and motor, are rounding up production, the testing phase will commence.

It is hoped that the team will perform the first battery electric flight with the prototype this spring, and in the summer, the first flight on gaseous hydrogen will take place.

Of course, such revolution doesn’t come without its challenges and Covid-19 was definitely one of these for the team as they had to adopt home working, just like many others around the globe.