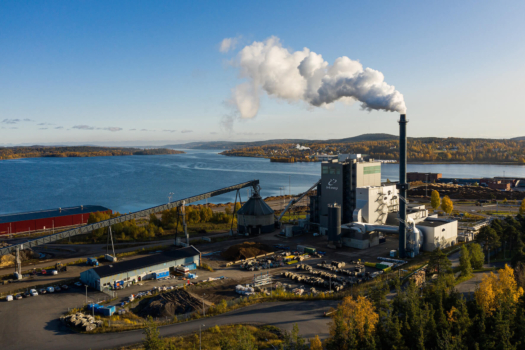 Liquid Wind today (5th Nov) announced the significant step forward, having secured the site on the north east cost of Sweden, where it will also have a carbon dioxide source from Övik Energi operations and access to low cost renewable electricity needed to produce the fuel.

In the Liquid Wind facility, green hydrogen will be produced from renewable electricity and water. This hydrogen will then be combined with the captured carbon dioxide in a reactor to form the methanol fuel.