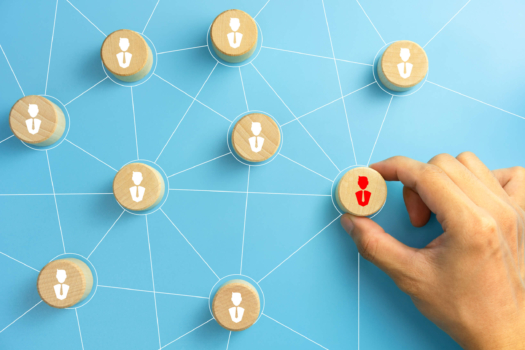 Former SSE CEO, Ian Marchant, is one of three new board members the company has appointed, demonstrating its growing belief that hydrogen will be at the forefront of the energy transition.

To the role, Marchant brings over 30 years of industry experience within the private utility, power generation and clean energy markets.

Marchant, said, “I have felt for some time that hydrogen has the potential to be one of the transforming technologies of the 21st Century and its deployment will be key to achieving a net zero carbon society as soon as possible, particularly in the fields of transport and urban heat.”