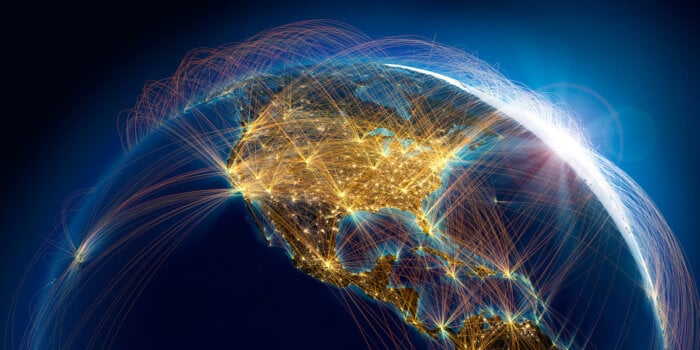 That’s according to a GlobalData report released today (September 1), titled North American Hydrogen Market – Overview, Demand, Policies, Deals and Key Players, that projects that at least 85% of the produced low-carbon hydrogen to be blue hydrogen.

“Blue hydrogen production in North America is some of the cheapest in the world due to low natural gas prices and an abundance of suitable sites for geological carbon storage,” said Miles Weinstein, Energy Transition Analyst at GlobalData.

“Still, the cost of blue hydrogen production is in the US is $1.52/kg, compared to $1/kg for grey hydrogen. While Canadian costs are comparable, Canada leads the US in blue hydrogen due mainly to existing natural gas extraction and carbon sequestration infrastructure, as well as funding for low carbon vehicles and fuels.