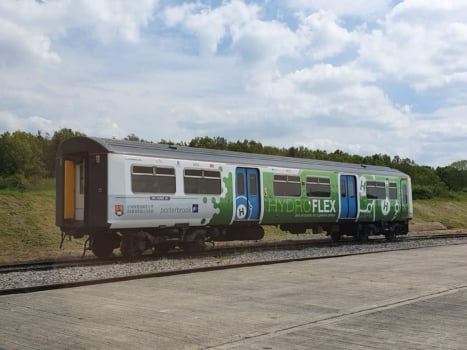 Luxfer Gas Cylinders will shine the spotlight on its alternative fuel expertise, and specifically its systems featuring its G-Stor™ H2 hydrogen cylinders – for which the brand is internationally renowned as a partner in zero emission hydrogen powered vehicles – at an online event next week.

From its virtual booth at Mission Hydrogen, Luxfer said it will profile its industry-leading hydrogen storage and delvery systems.

Now in its eighth decade of business, Luxfer’s legacy in hydrogen spans more than 20 years including its role pioneering the hydrogen tank and valve technology, and more recently a series of world-first accolades. These include: