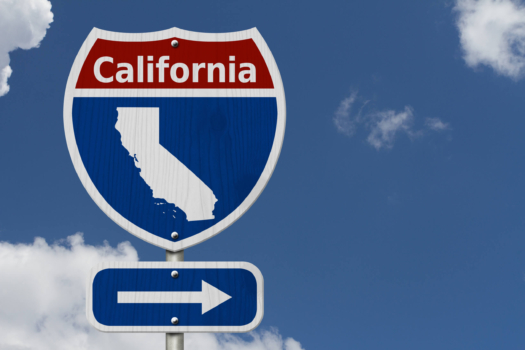 Global energy company SGH2 Energy has announced plans for what it claims to be the world’s largest green hydrogen facility in the City of Lancaster, California.

The plant will feature SGH2’s technology, which uses waste, including plastics, to produce “greener than green” hydrogen that reduces carbon emissions by two to three times more than green hydrogen produced using electrolysis and renewable energy.

Hosted and co-owned by the City of Lancaster, the plant will produce up to 11,000 kilogrammes of green hydrogen per day, 3.8 million kilogrammes per year, and will process 40,000 tonnes of waste annually.

“We know a circular economy with renewable energy is the path, and we have positioned ourselves to be the alternative energy capital of the world,” explains Lancaster Mayor R. Rex Parris.