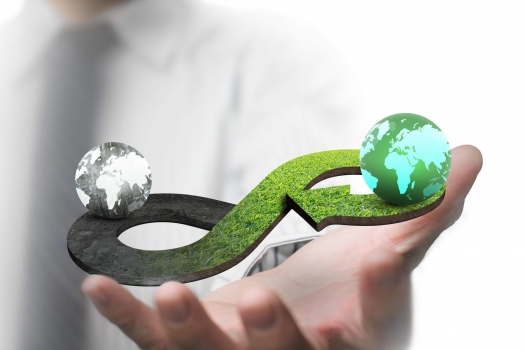 Chiyoda has developed a solution named SPERA Hydrogen, which Osamu Ikeda, Section Leader of the Hydrogen Supply Chain Development Department at Chiyoda, told the 5th International Conference on Maritime Hydrogen and Maritime Energy this morning. Using this method, 4.7 metric tons of hydrogen are now being shipped from Brunei to Japan every week.

In 2011, Chiyoda successfully developed a high performance dehydrating catalyst capable of obtaining hydrogen from methylcyclohexane (MCH), which can be used for commercial purposes. As a result, it became possible to transport a large amount of hydrogen safely and easily, one of the main challenges in utilising hydrogen.

“Chiyoda Corporation is strongly focused on the liquid hydrogen LOHC – liquid organic hydrogen carrier – using toluene and MCH’s. Our technology development has succeeded in developing a special catalyst to exert hydrogen from the LOHC. This is one of the technology breakthroughs to grow our hydrogen supply chain by using LOHC technologies. We named this technology SPERA Hydrogen,” Ikeda told event attendees.

So how does this SPERA process work? By causing a chemical reaction between toluene and hydrogen, MCH is formed and this liquid reduces the hydrogen to about 1/500th the volume of gaseous hydrogen. This makes it possible to transport large volumes of hydrogen at ambient temperature and normal pressure.

“There are several benefits to using this system,” Ikeda highlighted. “It has very stable characteristics that make it suitable for long term storage and also long distance transportation. It is also very easy to transport because this liquid stays as a liquid phase under ambient conditions – ambient temperature and pressure. We are able to use this in the existing infrastructure like tanks and pipelines etc. The liquids MCH and toluene also have very similar characteristics to petrol products like gasoline and diesel.”

In future projects, hydrogen produced from large renewable energy facilities in Russia, Australia, New Zealand and other countries will be converted into SPERA Hydrogen and transported to where it is needed. The hydrogen will then be efficiently separated (dehydrogenated) from the MCH and transported to sites such as power plants, hydrogen stations and cogeneration facilities.

In May (2020), Chiyoda, a member of the Advanced Hydrogen Energy Chain Association for Technology Development (AHEAD), announced the successful commencement of the supply of SPERA Hydrogen, which was transported from overseas by sea, to the gas turbine in Mizue Thermal Power Plant in Toa Oil’s Keihin Refinery, located in the Kawasaki Coastal Area in Japan.

Hydrogen used for the gas turbine was separated from MCH, which had been produced in Brunei Darussalam and shipped to Japan. Hydrogen transported by sea has been used for power generation for the first time in Japan, which marks a significant milestone towards the realisation of a “hydrogen society”.

With the aim of realising a hydrogen society by 2050 as advocated by the Japanese government, Chiyoda will continue to actively work on this research theme towards the commercialisation of hydrogen supply chain business.