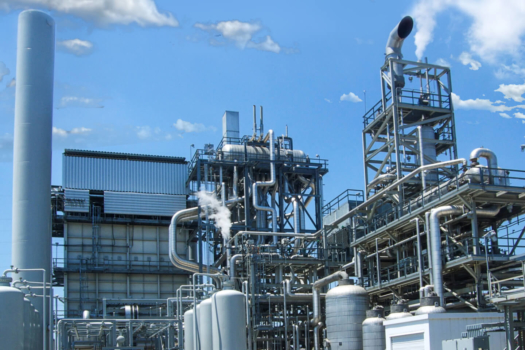 Steam methane reformers (SMR) are the most common large-scale hydrogen production technique in use today. Much of the installed base of SMRs is linked to refinery operations, with the balance being associated with syngas, methanol and ammonia production in the chemicals and fertiliser sectors.

Hydrogen consumption on refineries has increased significantly in recent decades to treat heavy feedstocks, produce clean burning low sulfur fuels and for the hydrogenation of biofuels. The most recent uptick in demand has been driven by the IMO2020 changes which have increased the demand for low sulfur marine fuels.

In this context, anything that could be done to squeeze a few percent more hydrogen out of an existing SMR has been desirable. Strategies that SMR operators can use to increase hydrogen output include: