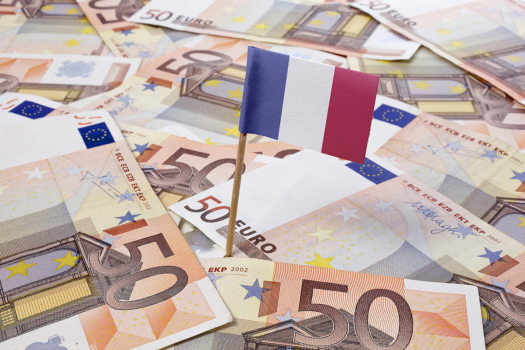 McPhy: 2019 results affirm momentum in hydrogen and scaling up

French hydrogen production company McPhy disclosed a strong set of 2019 annual results last night, with the company suggesting the results affirm both its medium-term prospects and its efforts in scale-up.

Orders booked and completed for electrolysers and hydrogen production and distribution stations were cited in particular.

The company also strengthened its shareholders’ equity and, at 31st December 2019, had a cash position of €13m, notably as a result of a successful of capital increase by private placement of almost €7m carried out in November. This enables the McPhy to accelerate its development strategy and the roll-out of its international activities.

CEO Laurent Carme commented, “We ended 2019 on a very positive trend thanks to excellent sales activity throughout the year, initiated in the first half and confirmed during the second half which generated revenue growth of 58% compared with the same period in 2018.”

“The taking and completion of orders in 2019 illustrate the relevance of our positioning on the industry, mobility and energy markets, as well as the technological maturity of our hydrogen production and distribution equipment.”

“The capital increase we carried out in November 2019,” Carme added, “has given us the means to seize new opportunities within the context of an acceleration in the hydrogen market, and we would like to thank again all our investors for their trust.” 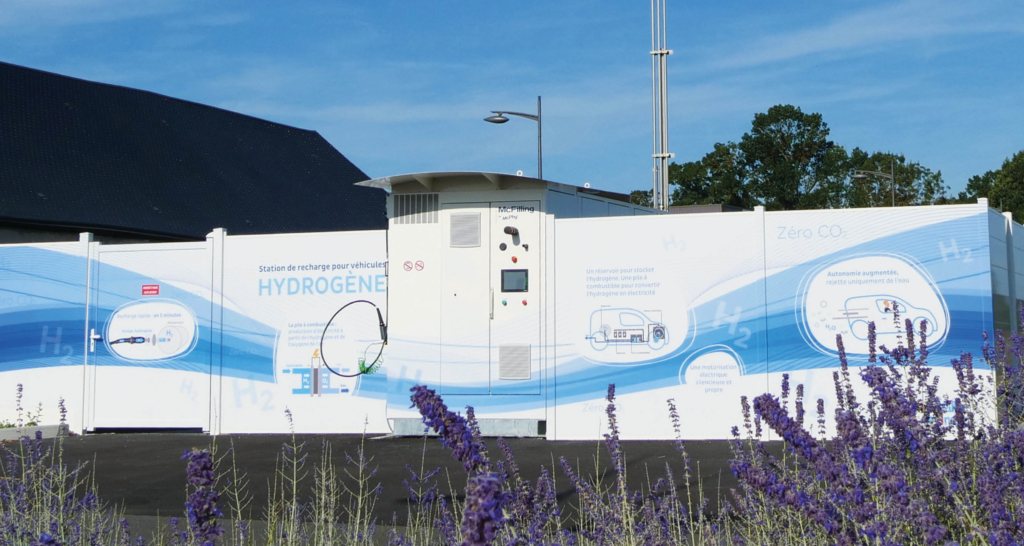 The recent report titled Path to Hydrogen Competitiveness: A Cost Perspective from the Hydrogen Council explained how the scaling up of the zero-carbon hydrogen production and distribution markets and the industrialisation of equipment manufacturing should lead to a reduction of up to 50% in costs by 2030 – and McPhy believes that it’s positive 2019 affirms both its medium-term growth prospects and industrial scale-up.

The company further strengthened its leadership position after it was chosen by two globally-renowned industrial groups to equip the first zero-carbon hydrogen production plant on a large scale in Europe.

Designed, manufactured and integrated by McPhy, the 20 MW zero-carbon hydrogen production platform uses the company’s innovative ‘Augmented McLyzer’ electrolysis technology. Each year, with these units, 3,000 tonnes of clean hydrogen will be generated by electrolysis from green electricity and utilised to produce biomethanol used in industrial processes – helping to reduce CO2 emissions by up to 27,000 tonnes per year, the equivalent of the annual emissions of 4,000 French households.

This major project marks a change in McPhy’s size, the company said, confirming its transition to an industrial scale. Carme added, “The recognition of our know-how and our technology by major industrial groups and the zero-carbon hydrogen market’s positive outlook strengthen our confidence in our medium-term growth prospects.”

“The signing, in January 2020, of an engineering contract to equip Europe’s largest zero-carbon hydrogen site (20 MW) substantiates this first step in McPhy’s industrial scaling up.”