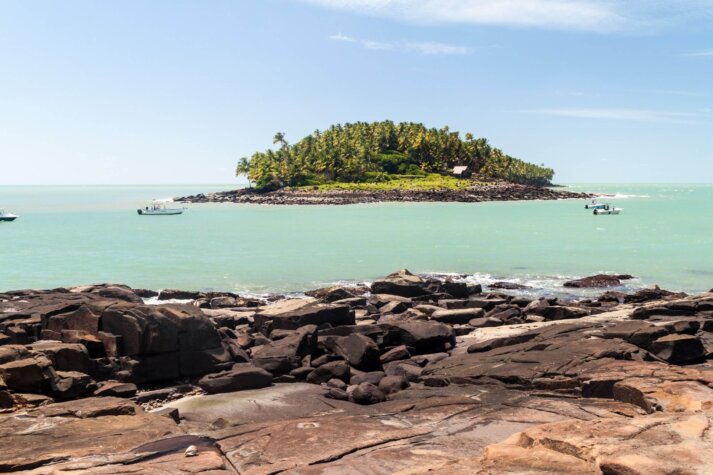 The world’s first multi-megawatt hydrogen power plant in Western French Guiana will be equipped with a 16MW high-power electrolyser supplied by McPhy the company said on Wednesday (Sept 29).

In developing this plant, it is hoped that it will provide a stable and continuous power system that can operate from night and day without any pollution being emitted.

This will help transition the nation towards renewable energy applications and accelerate the movement towards net zero targets.

Ballard said that this plant will have the largest green hydrogen storage of intermittent renewable electricity sources with HDF megawatt power fuel cell systems being produced to support the project.

The project is a milestone as it allows the massive storage of intermittent renewable energies on an industrial scale, which is also economically viable, through the use of hydrogen.

The hydrogen produced form renewable sources will be stored under pressure in tanks and, when needed, mixed with oxygen from the air in fuel cells to produce 24/7 non-polluting electricity.

This will provide competitively priced renewable electricity that has the potential to power 10,000 households in French Guiana.

Luc Poyer, Chairman and acting CEO of McPhy, said, “The CEOG project is distinguished by its scope, its innovative character and the collaboration of leading manufacturers in a spirit of industry.

“We would like to thank Meridiam, SARA and HDF for having initiated this visionary project.

“By equipping the project with a 16 MW electrolysis platform, capable of producing 860 tons of green hydrogen per year, McPhy is demonstrating its technological and industrial capacity to participate in the CEOG project.

“This demonstrates our technological expertise and McPhy’s ability to contribute to the scaling up of hydrogen solutions for the energy transition.”