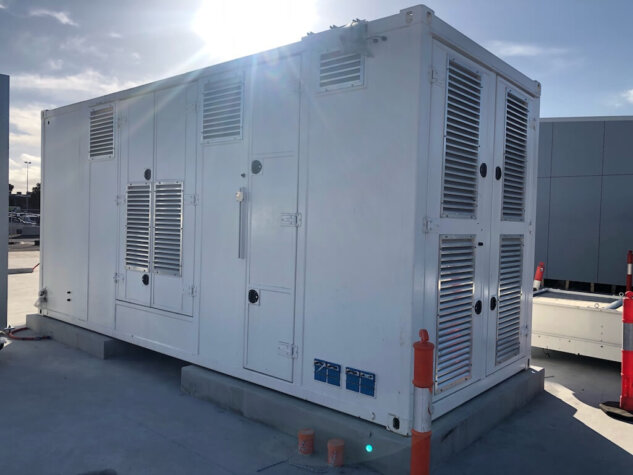 Melbourne’s first hydrogen station is starting to take shape, with works on track to be completed in the first half of 2021.

Supported by $3.07m of ARENA funding, the centre is expected to help Toyota achieve its target of zero emissions from its sites and vehicles b 2050.

The system has capacity to produce approximately 80kg of renewable hydrogen per day for use in hydrogen fuel cell vehicles.

The hydrogen created will be stored in a series of high and low pressure tanks, with a 30kW fuel cell also being installed to convert hydrogen back into electricity to power the site if needed.