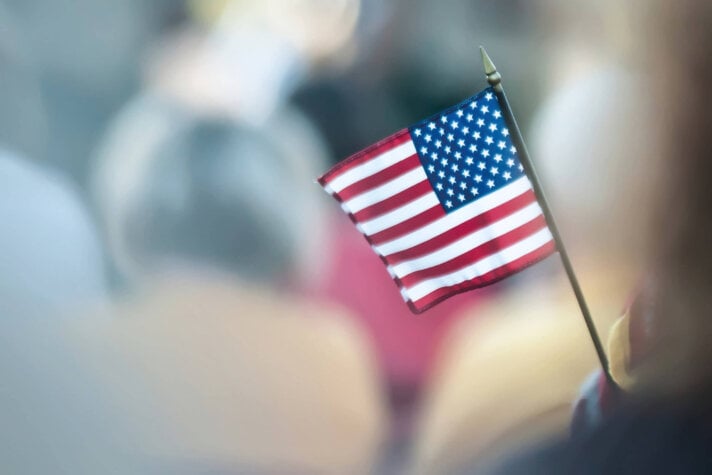 MMEX Resources Corporation has today (24th March) announced a project agreement that could lead to what is believed to be Texas’ first solar power hydrogen and carbon capture project in Pecos County.

With the project agreement signed, it is expected that more deals will open up for the company that is dedicated to acquisition, development and financing of oil, gas, refining and infrastructure projects in Texas and South America.

Jack Hanks, President and CEO of MMEX Resources, said, “We announced negotiations with a European co-developer partner to develop and finance a hydrogen project with carbon capture at the MMEX Pecos County, Texas site employing steam methane reformer technology with the abundant natural gas supplies in the immediate area as the feedstock.”