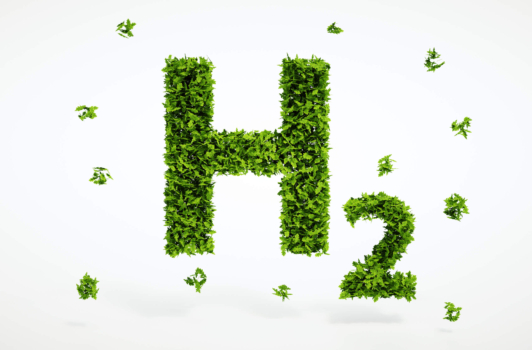 Although the renewable green hydrogen industry is being accelerated with 50 newly announced projects, a recent report by the Institute for Energy Economics and Financial Analysis (IEEFA) has said the pace is not quick enough to meet the global energy demand.

Report Author Yong Por, says that based on his analysis of the 50 new projects, the supply of global green hydrogen is likely to be only three million tonnes per year, although demand has been forecasted at 8.7 million tonnes a year by 2030.

According to Por, Asia, Europe and Australia are backing the majority of new green hydrogen projects.

“The European Union is also a heavy lifter in the new global technology race, with green hydrogen projects backed by improving economics, falling renewable costs, the option to produce hydrogen on-site economically, and existing gas pipelines which can be used for transport to meet local demand,” he said.