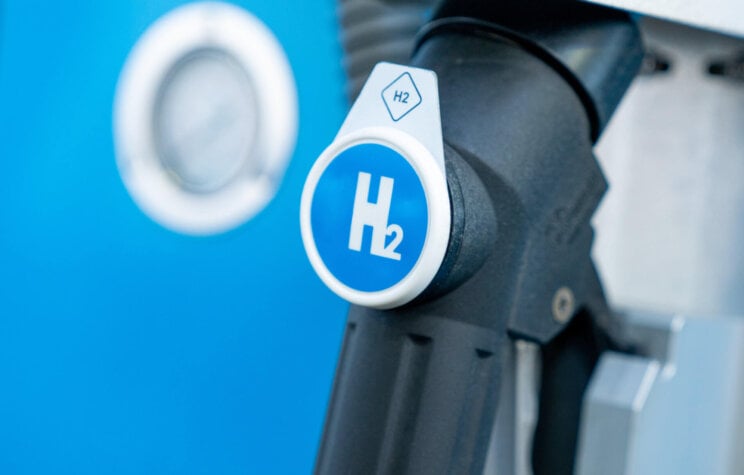 New hydrogen station developments have been unveiled for the Trelleborg Municipality, Sweden.

Everfuel today (August 26) said it has inked an agreement with Trelleborg Municipality and Trelleborg Energy – a move that marks the station developer’s first Swedish contract.

This is part of Trelleborg Municipality’s green future plans, in which it is looking at hydrogen as a clean fuel source. For this, hydrogen vehicles and stations will play a big role.

The preferred zero-emission solution manufacturer in Trellebord, Everfuel and its partners hope to produce 500kg of hydrogen in the municipality within five years of the new station being operational.

Commenting on the effort, Jacob Krogsgaard, CEO of Everfuel, said, “We consider Sweden as one of our home markets, and we are proud to assist Trelleborg in their ambitious plans to become a greener city, and do our part to make them reach zero-emission.

“We are now moving from the drawing board to action, and the structure of the station in Trelleborg will be easily applicable to other stations.

“Trelleborg is a starting point for the scale-up, and we are committed to lead the roll-out of solutions at scale for hydrogen production, distribution, and fuelling to end-customers.”

Everfuel’s efforts in Sweden are part of the company’s wider Nordic Hydrogen Corridor project, which is being co-financed by the European Union’s CEF-programme and will see the development of multiple hydrogen stations.

“This is one of the steps that Trelleborg takes in the total shift of technology and new solutions that we all have to be part of to meet the future in a sustainable way.”

Björn Aronsson, CEO of Hydrogen Sweden, added, “This is a very important milestone in the Nordic Hydrogen Corridor project as well as in the Swedish roll-out of hydrogen refuelling stations.

“It’s the first new station in our second phase of hydrogen infrastructure for transport and it’s in perfect timing for the updated EU-directives for clean vehicles and alternative fuels. It’s great to see how cities like Trelleborg put hydrogen as one important brick in the creation of a more sustainable society.”