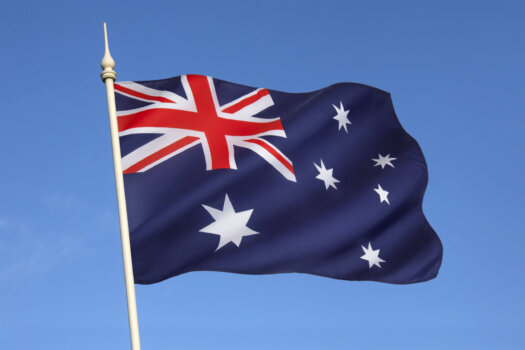 South Australia is to receive AUS$400m ($351m) in funding to support clean energy projects such as hydrogen as part of a $1bn energy deal unveiled by Australian Prime Minister Scott Morrison on Sunday (18th April).

This will help support a hydrogen infrastructure in the region which is already home to several large projects that are set to catapult the region into the global hydrogen market.

Port Bonython, Port Adelaide and Cape Hardy/Port Spencer are three hydrogen hubs that were previously identified by the South Australia Government that could be enhanced by the new backing.