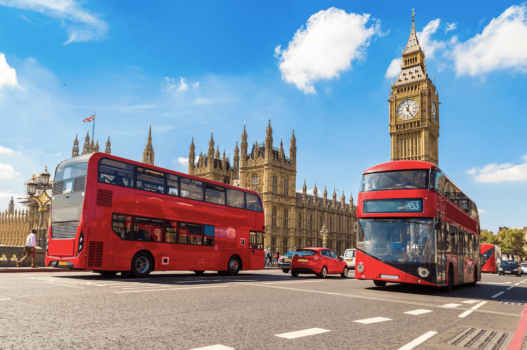 Move faster on delivering your pledged 4,000 zero-emission buses, is the message today (Sep 13) to UK Prime Minister (PM) Boris Johnson from a frustrated group of cross-party MPs who have hand delivered a letter to 10 Downing Street.

It was seen as the biggest shake-up of Britain’s bus network for decades when the PM announced in March a major new bus strategy including plans for 4,000 British-built electric or hydrogen buses, backed by a £3bn ($4.15m) investment.

But since then, slow progress has been made and the group of cross-party MPs, including former transport minister and Chair of the Bus and Coach Industry APPG, Robert Goodwill, are calling for Johnson to move faster on delivering his pledge.