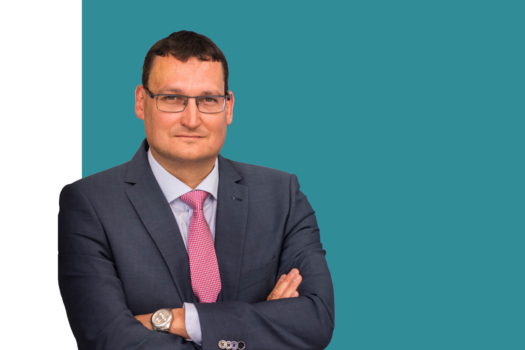 Moving with the times: Light-duty vehicles running on hydrogen

Over the past few years the transport sector has witnessed the introduction and development of different types of hydrogen-powered vehicles: cars, vans, buses, trucks – and their associated infrastructure. Although the use of hydrogen fuel cells in HDVs, such as trucks, is still relatively new, significant efforts have recently been made to introduce them into these vehicles, as they account for a significant share of carbon emissions.

A particular category are LDVs, which account for as much as half of current energy consumption in the transport sector1. For this reason, the FCH JU is funding a number of initiatives testing and demonstrating innovative business models that encourage the uptake of fuel cell technologies in LDVs.

LDV deployment in captive fleets
For example, in France, the government has set out a realistic plan that will lead to about 5,000 light commercial vehicles on the road by 2023 and between 20,000 and 50,000 by 20282. Priority is being given to vehicles designed for professional use, such as delivery and service vans, many of which are LDVs, as these are more heavily impacted by measures restricting access to town and city centres.