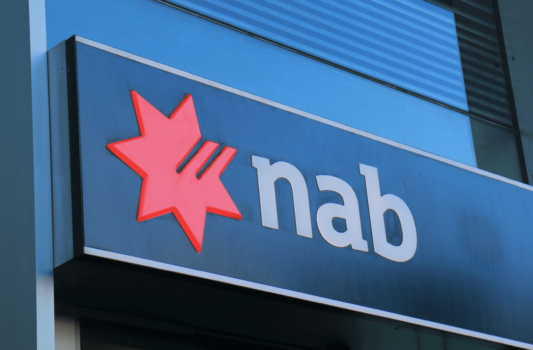 One of the four largest financial institutions in Australia, NAB said it is committed to a low-carbon economy.

“Hydrogen has the potential to be the fuel of the future and Australia can lead this global shift due to its abundant wind, solar and other renewable energy resources,” NAB said in a statement.

“According to the National Hydrogen Strategy, an Australian hydrogen industry could create thousands of jobs, add billions a year to our GDP and substantially reduce carbon emissions.”