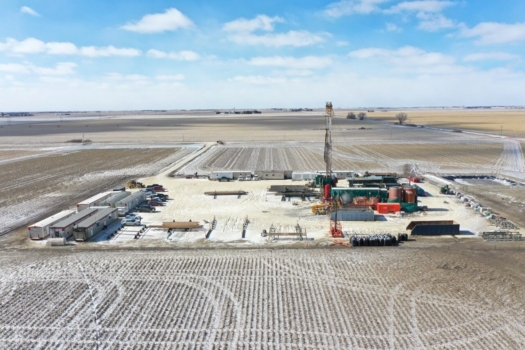 Natural Hydrogen Energy believes it can meet the need for inexpensive, clean and sustainable hydrogen

Several years ago, geologists from Natural Hydrogen Energy predicted and then discovered a new and previously unknown phenomenon: many places on the Earth’s crust seep significant quantities of hydrogen gas to the surface.

This had been previously unknown due to hydrogen’s properties: it’s odourless, invisible, tasteless, non-toxic and very diffusive.

It quickly became clear to Natural Hydrogen Energy (NH2E) that the importance of geologic hydrogen had been largely unrecognised, and the company was formed eight years ago to explore for this natural resource. 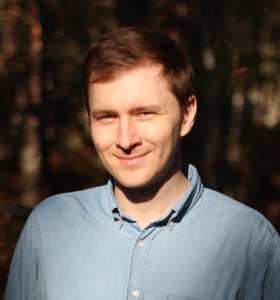 NH2E’s international team, comprising geologists, chemists, engineers and business people, believe there is a real need for inexpensive, clean and sustainable hydrogen – and they believe they can meet that need.