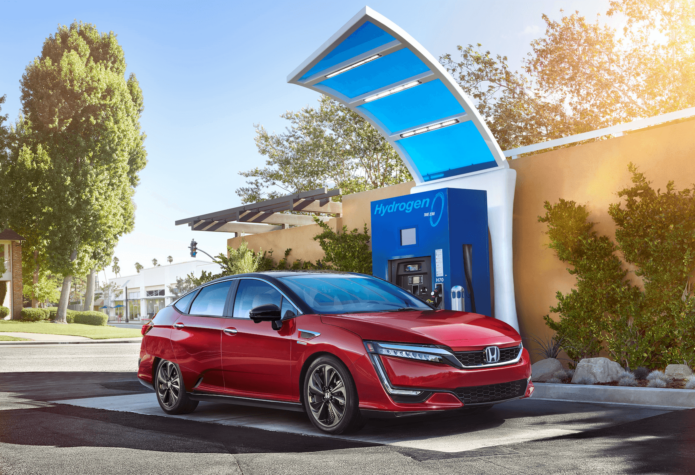 Almost 10,000 fuel cell electric vehicles (FCEVs) have been sold and leased in the US as of 1st April (2021), according to data published by the California Fuel Cell Partnership (CaFCP).

The latest numbers show there are now 9,961 FCEVs in the US, up more than 1,000 FCEVs in just three months – the CaFCP reported on 12th January that 8,931 FCEVs had been sold and leased in the US.

Read more: The timing is right: California Fuel Cell Partnership reflects on what 2020’s announcements mean for the future market

Looking at California specifically, the US state has 48 fuel cell buses in operation and seven buses in development.

38 hydrogen stations are in the permitting stage – this means they have either began their pre-permit application, the permit is in process, planning approval is in process, or the station has been given approval to build.

There are also three retail hydrogen truck stations under construction in California.

CaFCP’s Keith Malone on hydrogen, FCEVs and how coronavirus is affecting the market